The Shouf Cedars Natural Reserve is the largest in Lebanon and extends from Dahr Al-Baidar in the North to Mount Niha in the south. It is covered by oak forests on the north-eastern flank and juniper and oak forests on the south-eastern flank, as well as three magnificent cedar forests, in Maasser El Shouf, Barouk and Ain Zhalta - Bmohray. These cedar forests represent a quarter of the remaining cedar forests in Lebanon and some trees found there are estimated to be up to 2500 years old.

We visited the Barouk sector where we stayed at the Tourist Hotel, close as possible to the reserve entrance The hotel quality is average, but the manager is very friendly and the food, as itis often the case in Lebanon, is very good and well served .

The Shouf reserve is (badly) managed by the Lebanese State: the guards we met did not know anything about the ecosystem, too many areas are accessible by car up to the top and there are few trails where you can walk without encountering cars…Some areas are closed to traffic, but without barrier, so you can imagine…

It is in this area that we met the fewest songbirds, probably once again due to all kinds of hunting (gun, glue, traps…) in the area.

Moreover, what a shock when opening the menu in the hotel restaurant 50 meters from the entrance of the reserve: a meze, the most expensive one, of small birds in sauce is proposed. This is unfortunately a general rule in Lebanese restaurants.

We had a great hike starting from the entrance of Ain Zhalta which begins with a nice climb in a cedar forest leading to an artificial lake specially designed for the water needs of the animals of the reserve, then leading tot he summit at 1900 meters. A view of the Bekaa plain is then offered to us and especially exceptional migratory passages both in diversity and quantity. It ranged from a group of Western Jackdaw to the Great White Pelican, not forgetting the numerous eagles and storks.

The very mineral summit environment is home to the Horned Lark and the Tawny Pipit. Very nice surprises on this trip!

The other visited regions : 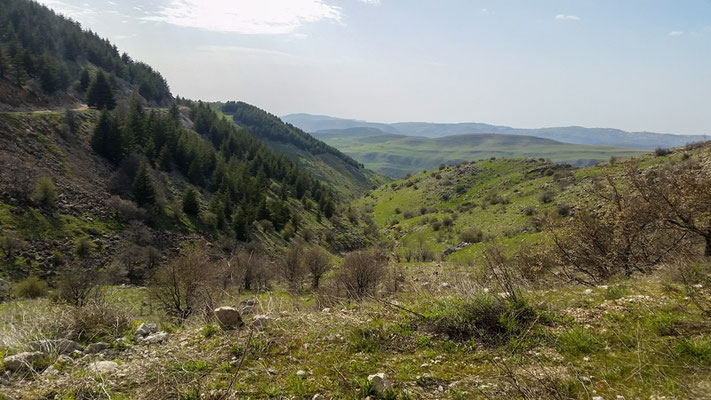 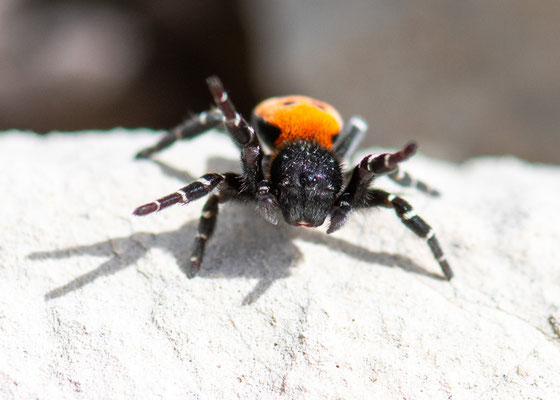 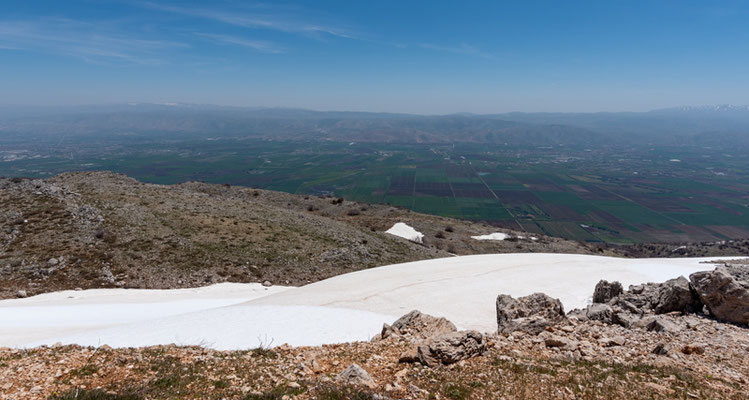 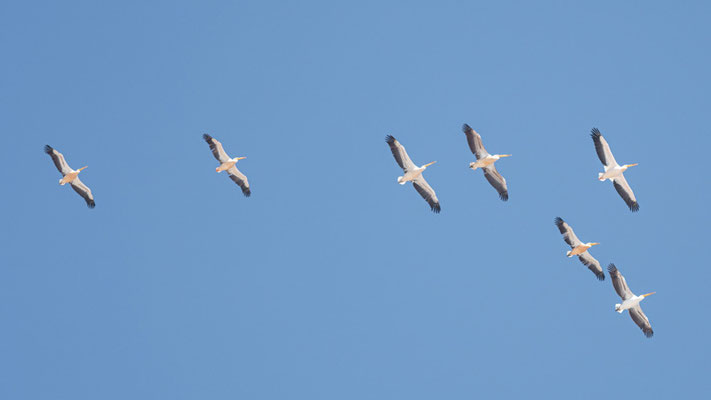 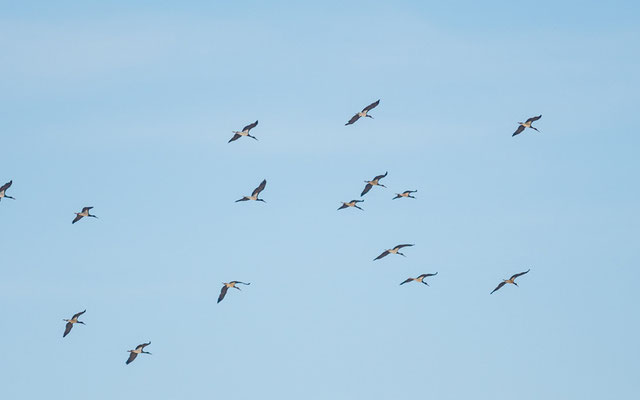 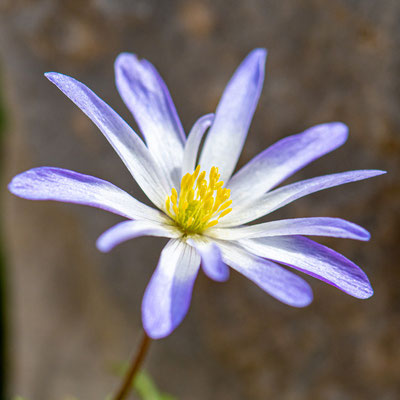 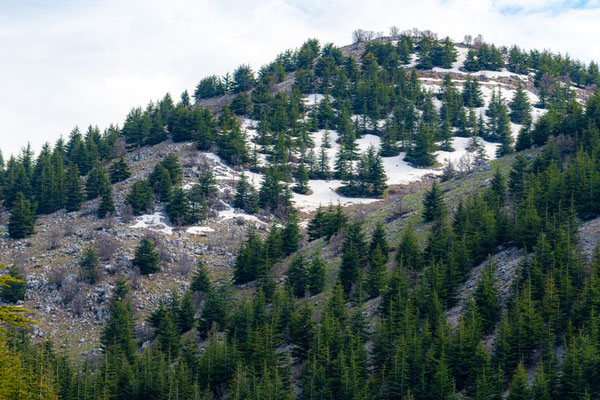 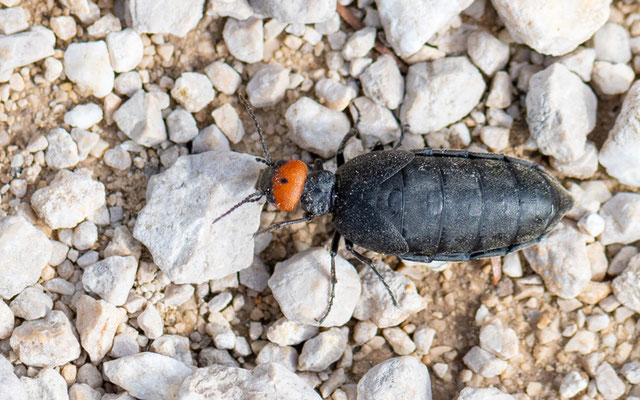 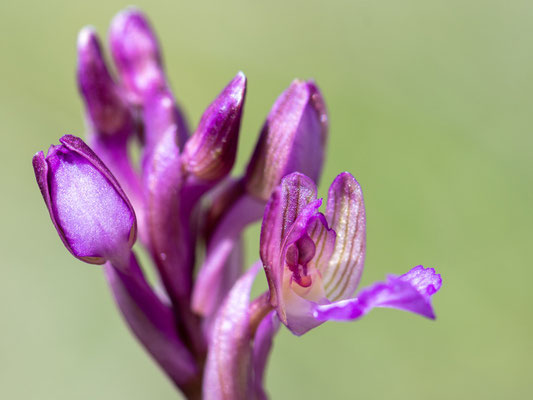 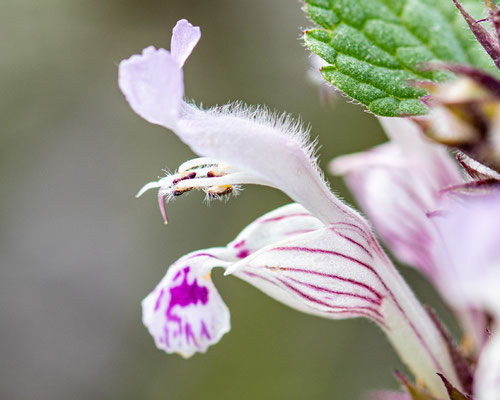 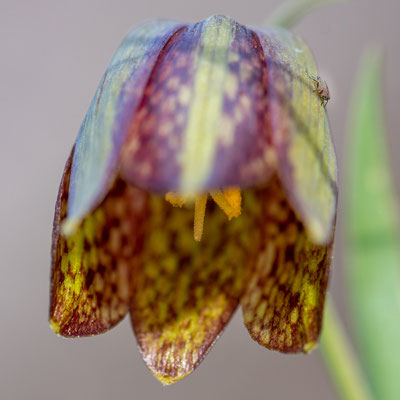 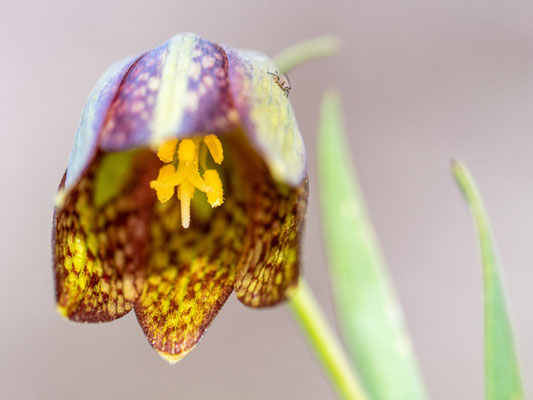 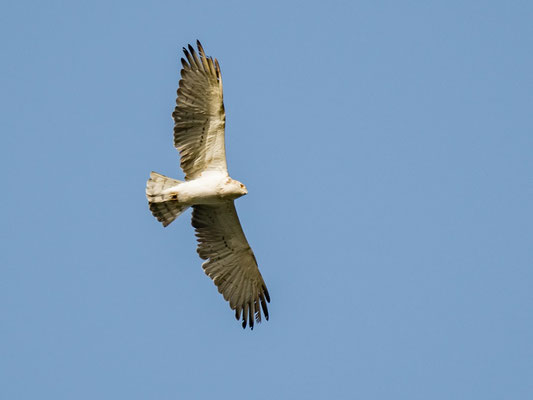 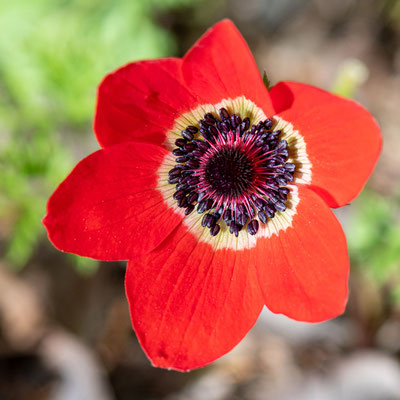 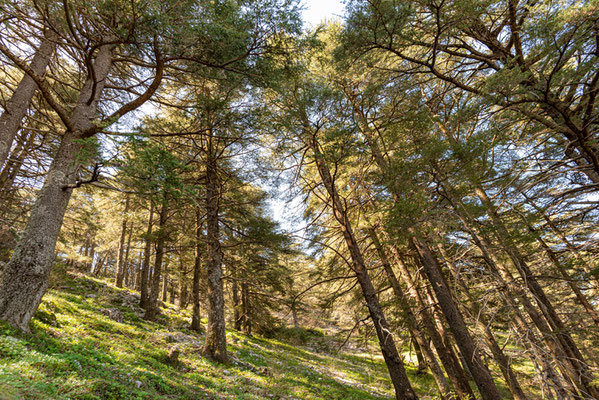 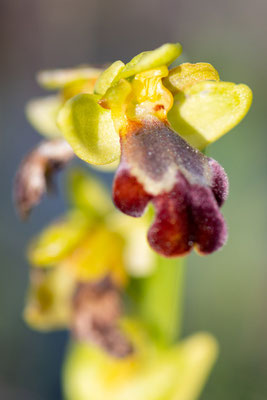 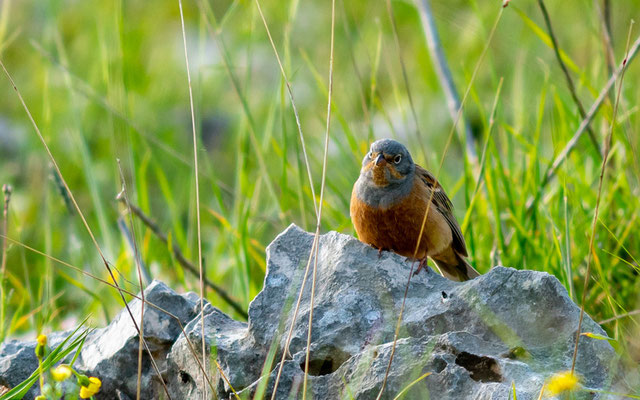 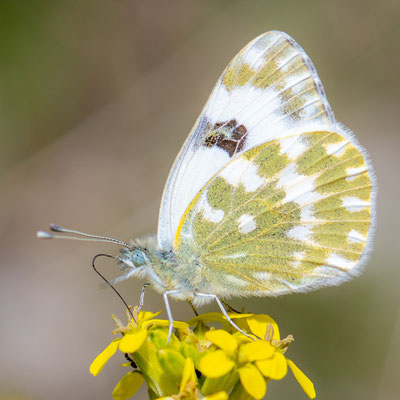 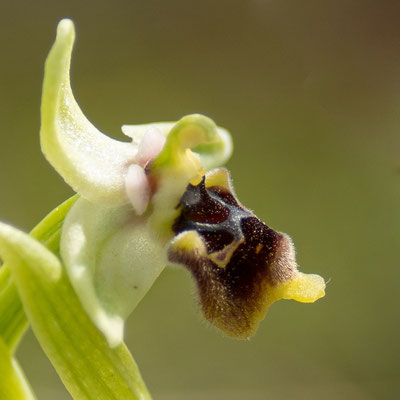 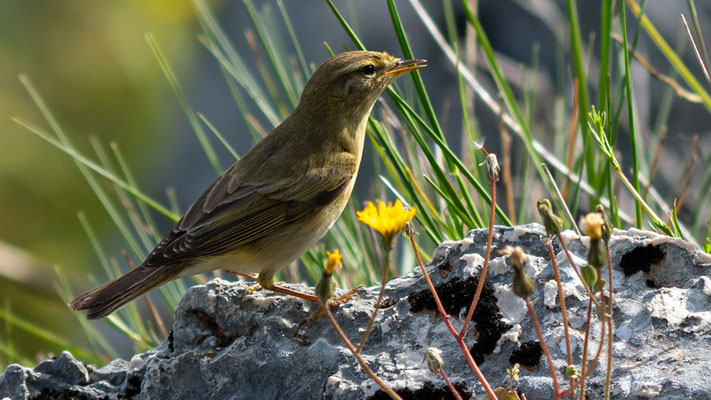