Our first stop was Shai Hills, located about 60 km northeast of Accra along the Tema-Akosombo road. It is a small wooded savannah reserve dominated by an impressive inselberg. It is a transition zone between forest and savannah and is home to birdlife similar to that of the northern savannah. We spend a pleasant morning of observations before continuing the road to the Kalakpa reserve.

Kalakpa is a 30km2 reserve and is part of the Dahomey Gap, which refers to the mixed zone of dry forest and savannah that stretches along the coast and divides the forest zone that covers most of the south of the region into two distinct parts. The western forest region is called the "Guinean forest zone" and the eastern part is called the "Congolese forest zone".

One of the target species in this forest is the Capuchin Babbler, which gave us a hard time... they can be heard but are very difficult to see. We finally saw a small group after two days of birding but unfortunately we couldn't photograph them because they were far away.

At dusk, in the savannah bordering the forest, two African Scops Owl and Plain Nightjars were seen with a background of nocturnal insects waking up: what an evening!

We photographed few birds in Kalakpa because the light conditions were terrible as they often are in the rainforest and the birds were very shy. 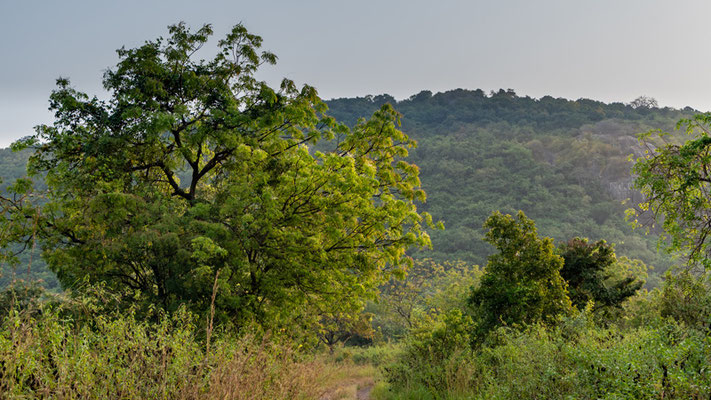 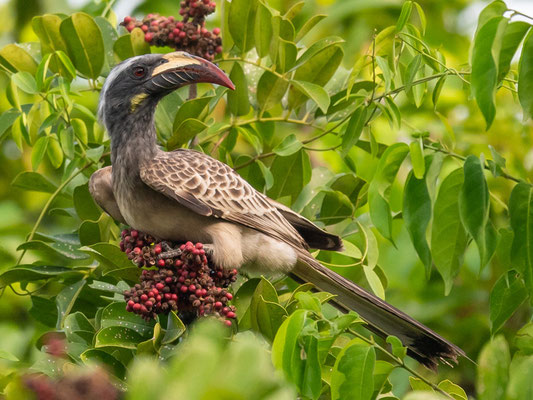 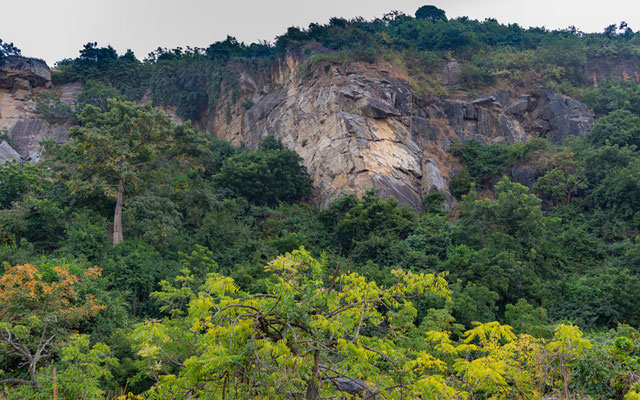 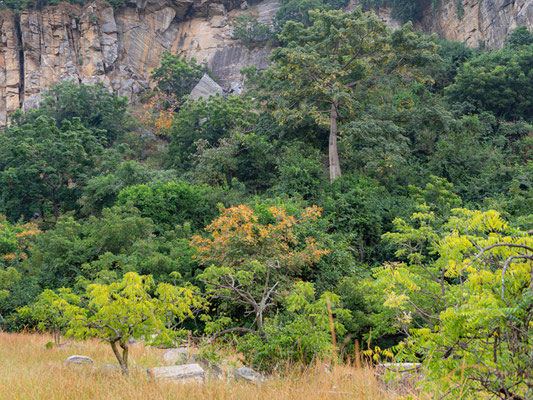 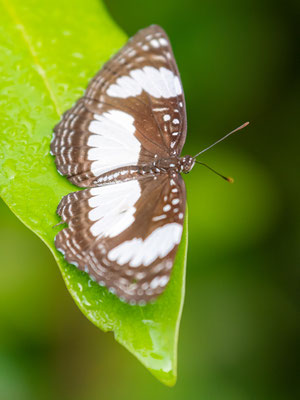 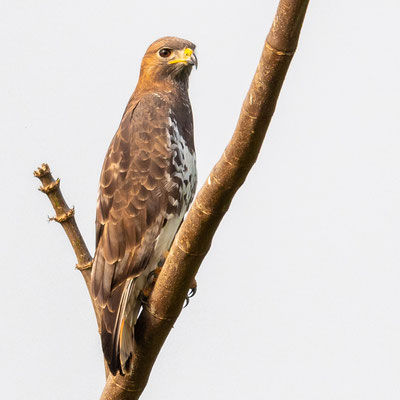 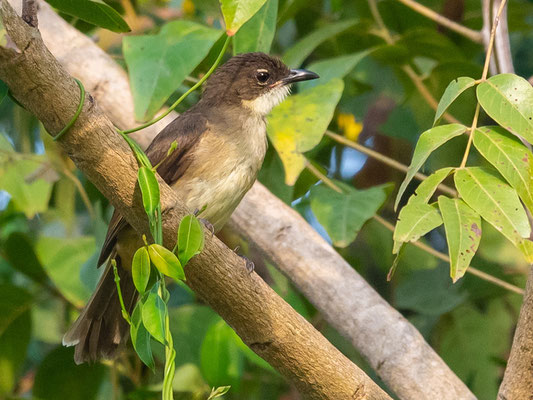 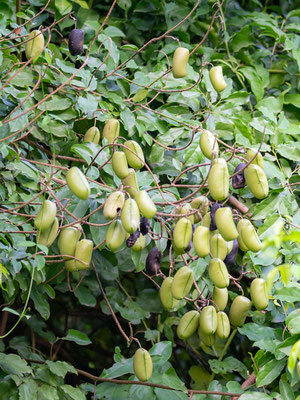 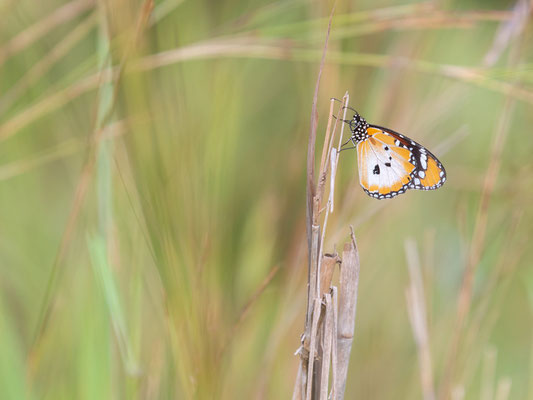 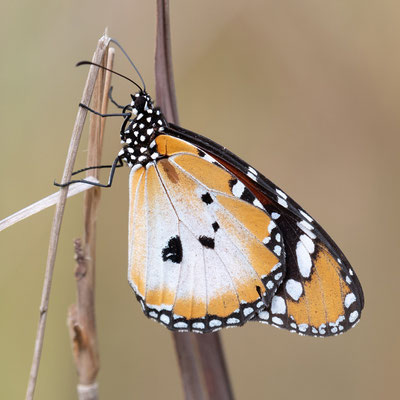 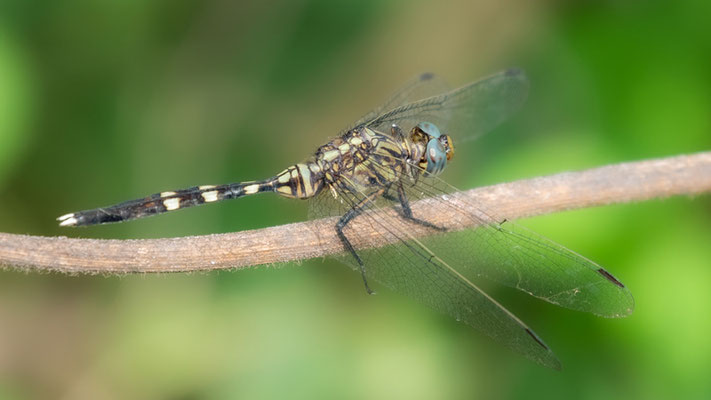 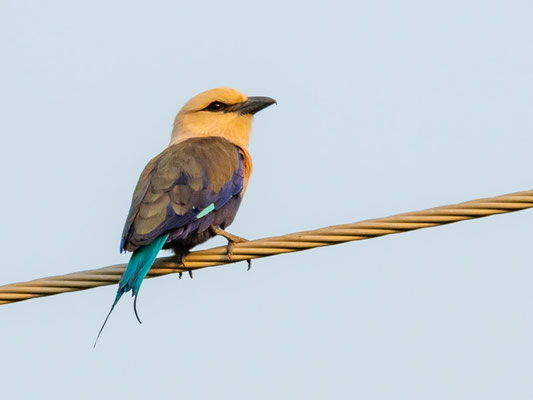 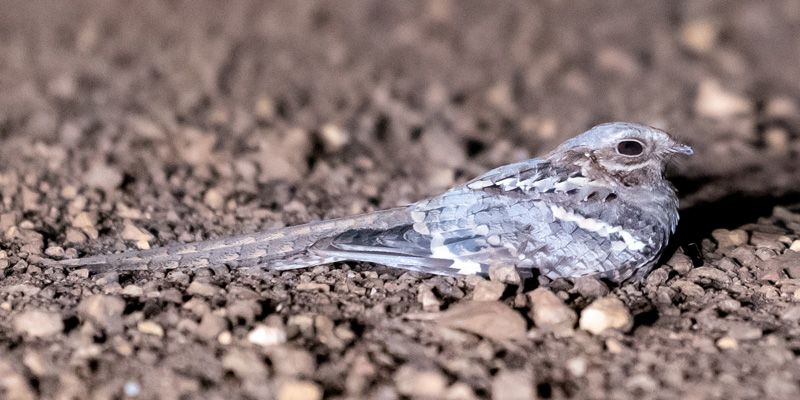 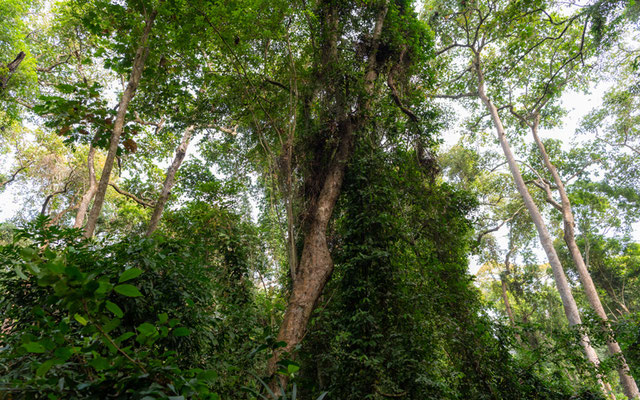 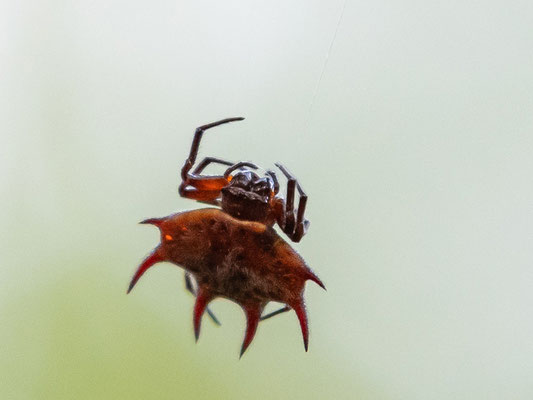 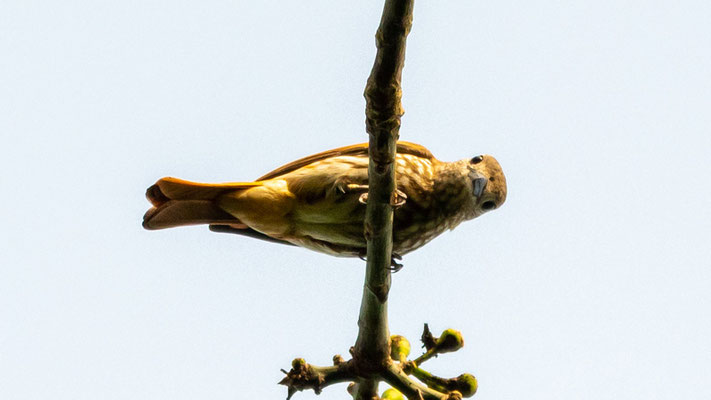 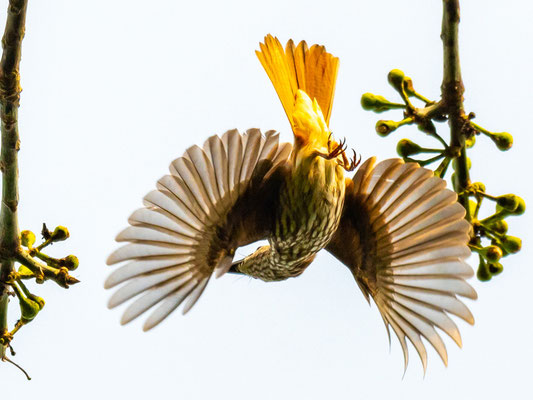 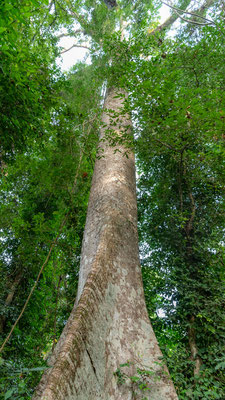