Located on a hill near La Amistad Biosphere Reserve, Selva Bananito lodge is a very large former agricultural estate. Today, its owner, grandson of a large German landowner, is trying to convert his cattle and agriculture business into an eco-tourism business!

The environments surrounding the lodge are very rich and varied from a naturalist point of view : meadows, ponds, wetlands, pastures, rivers, old-growth forests and reforestation areas make up the surrounding landscape ! However, a black point on the board should be mentioned : unlike all the other sites visited in Costa Rica where you are free to go wherever you want according to your occupations and preferences, at Selva Bananito they harass you to make you do activities, they try to convince you daily to take a guide (very nice and competent by the way) and it is heavy.

Meals must be taken around a large table with all the customers with a view to establish contacts. Each evening they will ask you for your program for the next day : frankly unbearable atmosphere which sometimes made us think of a club med (even if we have never been there) !

This rather unpleasant atmosphere did not prevent us from making beautiful observations.

For the anecdote, a night out of barely an hour at the edge of a stream allowed us to observe three snakes of three different species ! In addition, the « rooms », which are bungalows on stilts, are very comfortable and above all, they are equipped with a terrace overlooking a wooded cordon and all its procession of birds !

The other visited regions: 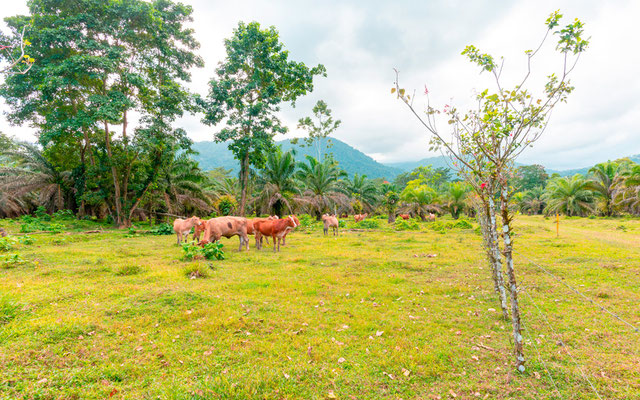 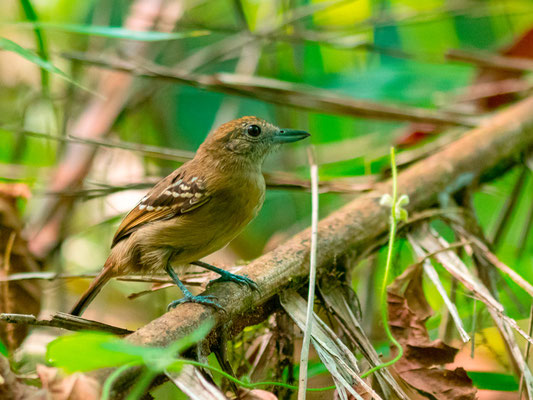 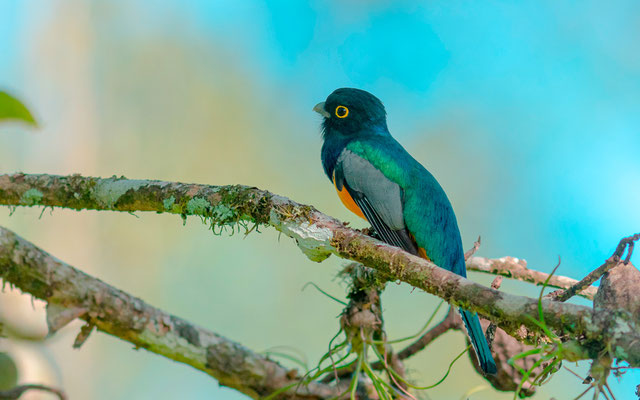 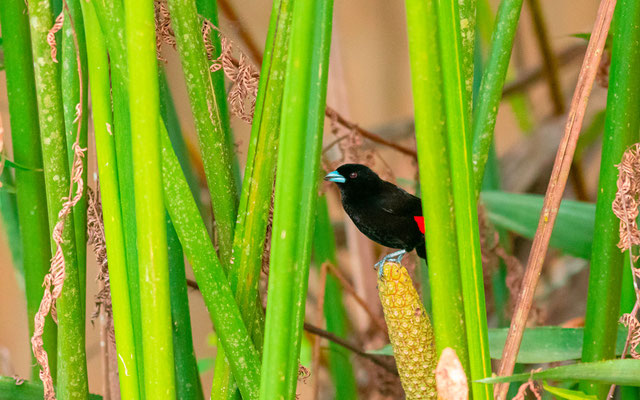 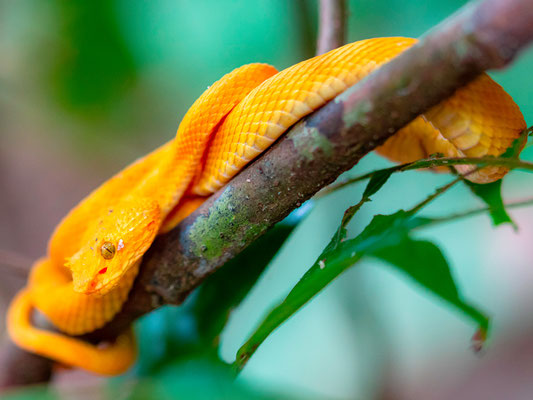 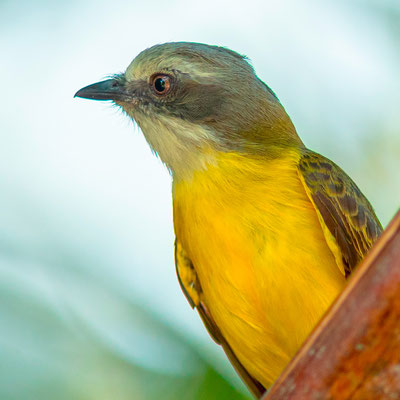 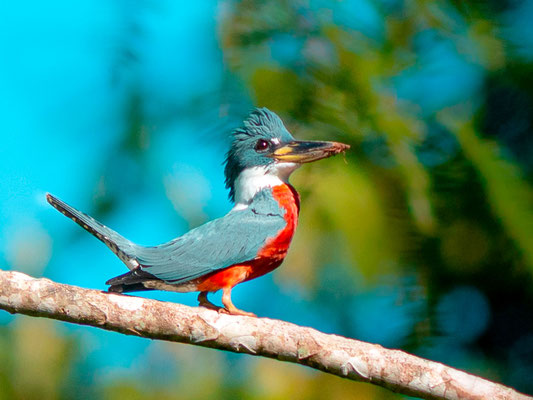 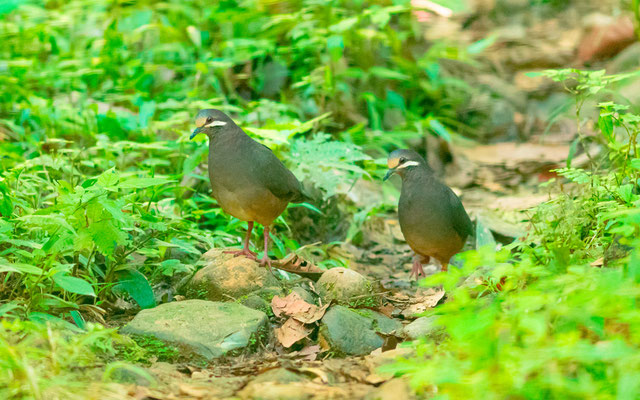 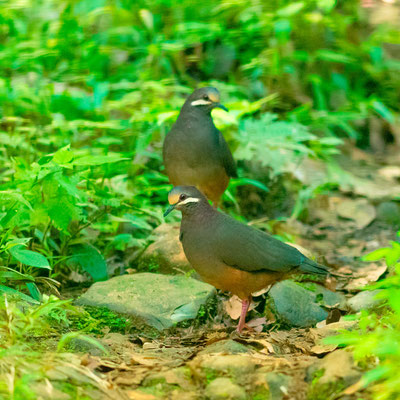 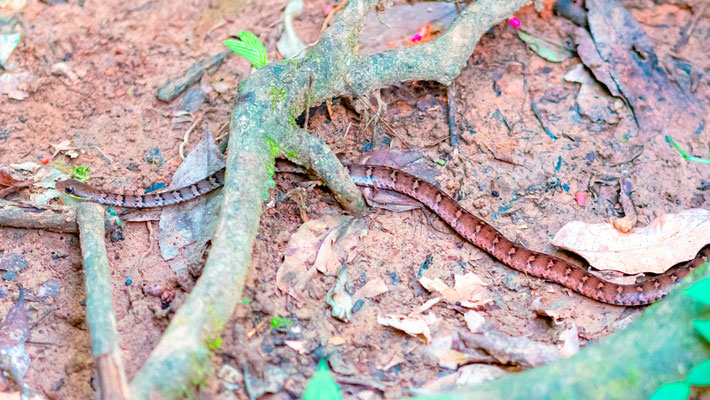 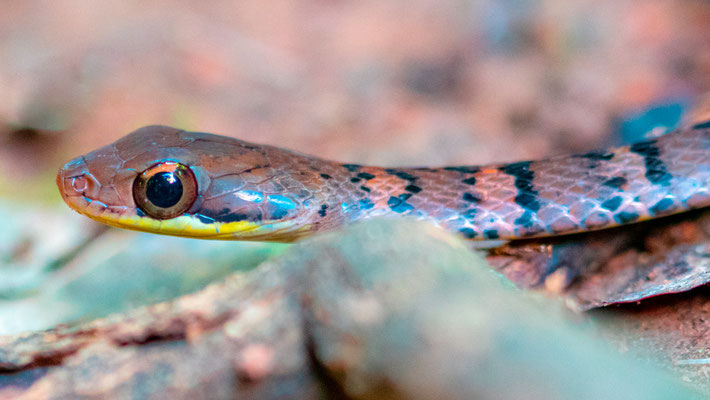 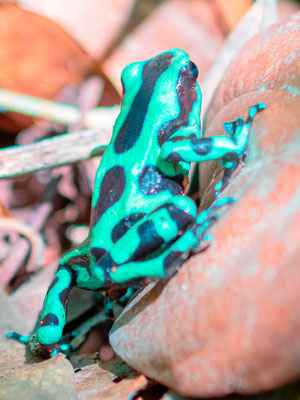 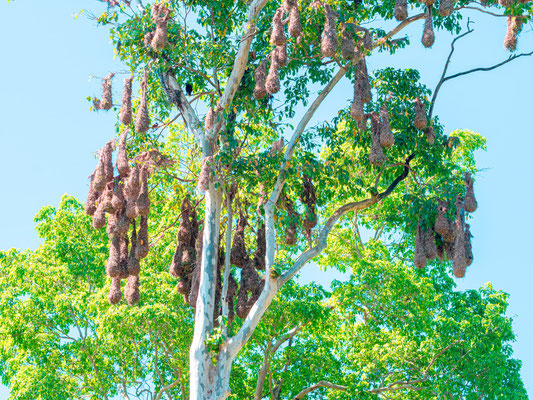 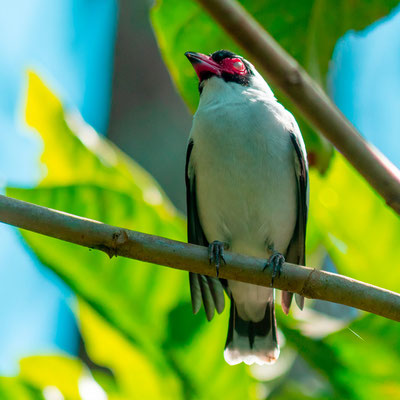 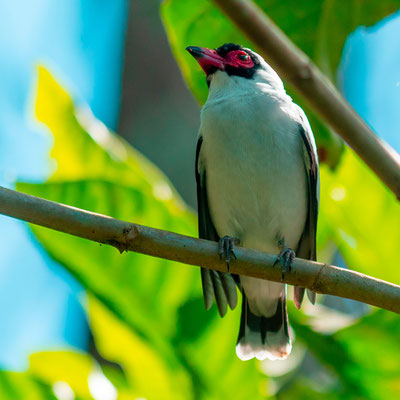 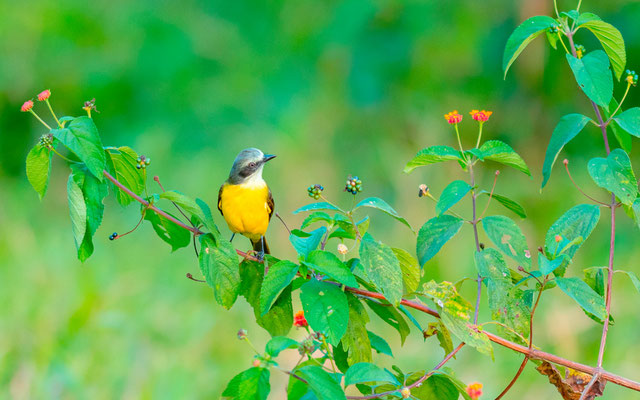 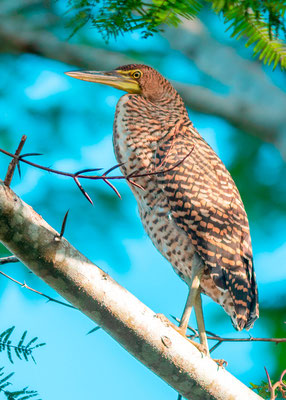 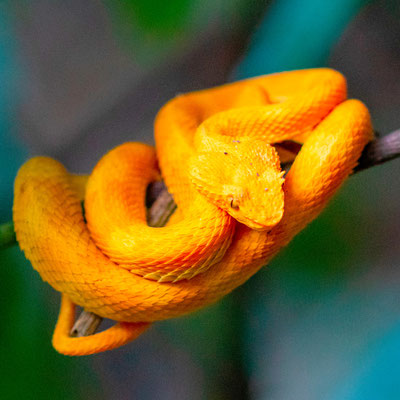 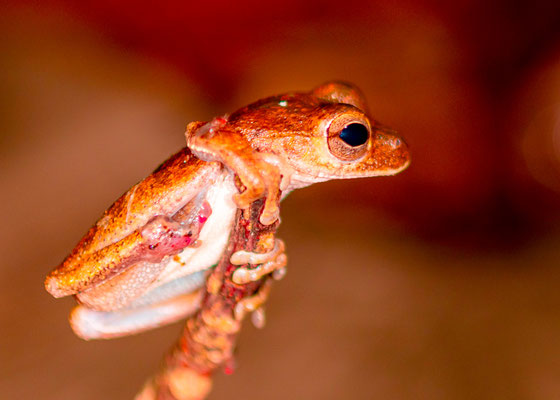 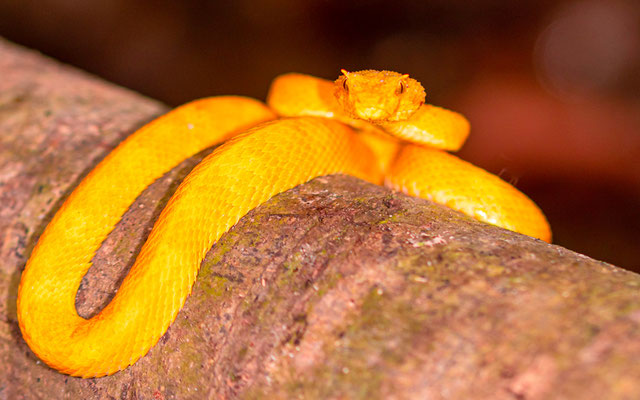 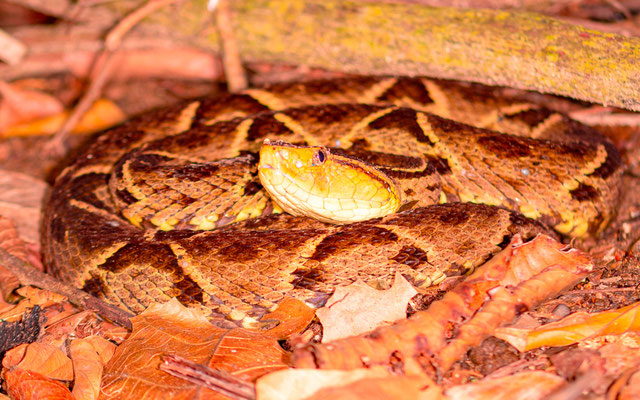 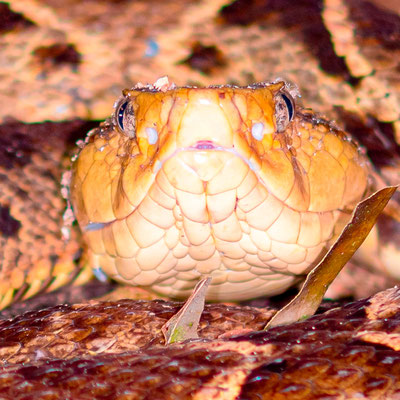 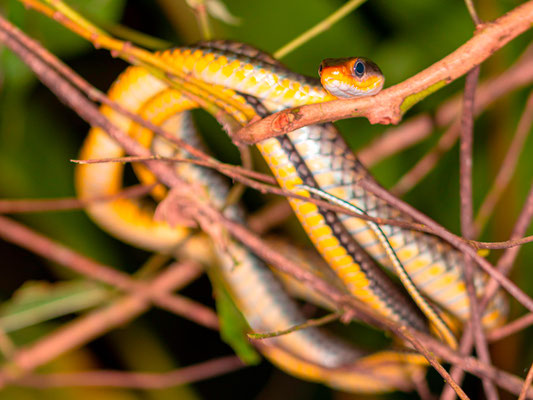 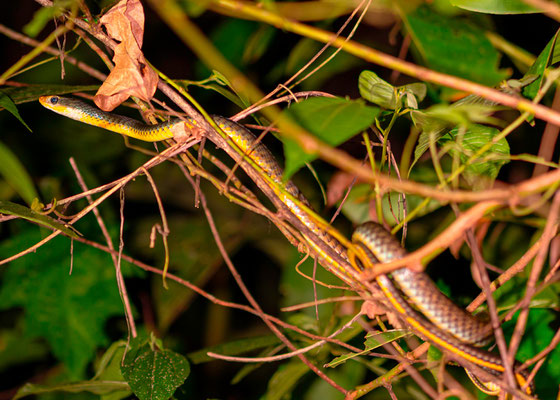 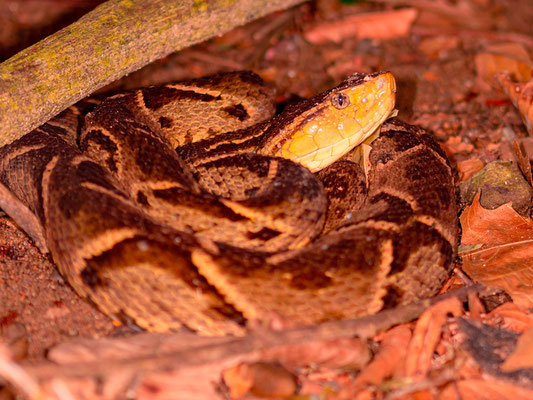 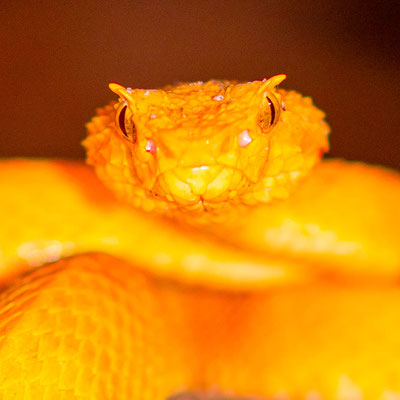 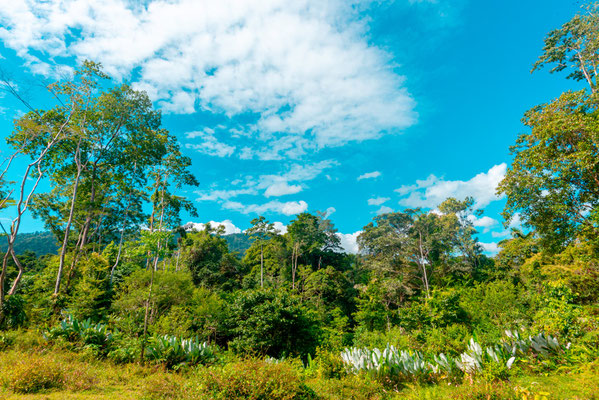 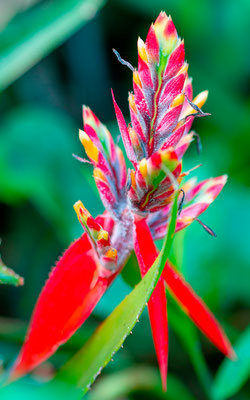 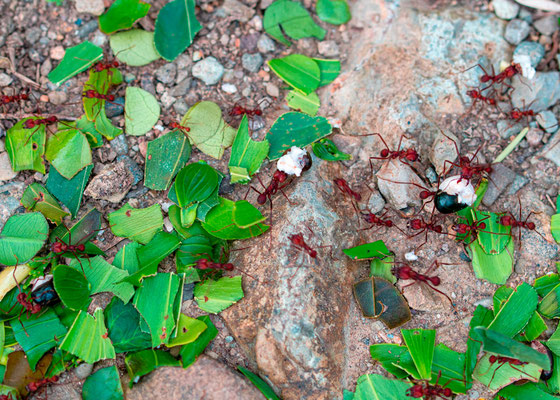