Osa Peninsula located South-West of Costa Rica shelters Corcovado National Park, known as the country’s wildest and the richest in biodiversity of the country. The National Park is only accessible through two stations, La Leona and La Sirena and entry is only possible with a guide and in a group. You start to know us and you suspect that this prospect did not motivate us much. Moreover, these organized tours are rather expensive.

We therefore opted for two lodges located on the edge of the Park, one on the ocean side and the other more inland, both surrounded by forests. We were not disappointed and had no regrets about not having set foot in the national park!

Punta Marenco Lodge puntamarenco.com is accessible by boat from Sierpe. It is possible to access it by a poorly maintened track, so few people choose this option. It takes about an hour by boat and then a 15 minute walk up the hill to reach the lodge, but it's well worth the effort: at the top, the view of the forest and the ocean literally takes your breath away! This small paradise is isolated from the other hotels and adjoins a magnificent very old forest, declared a national wildlife refuge : Punta Rio Claro Wildlife Refuge.

To « cut » our rhythm of forest walks, we chose a day of snorkeling, toward Isla del Caño about twenty kilometers offshore. These outings are only possible through a group organisation with a travel agency and you have to put up with the fifteen or so tourists who will accompany you. The day was nevertheless fruitful with the observation of two Coral Sharks (Triaenodon obesus), a sea turtle, the Green Turtle (Chelonia mydas) and all kinds of tropical fish that we had never had the opportunity to observe before. From the lodge, it is possible to walk along the beaches for hours, heading south, to the entrance of the national park but out of the forest in the sun, it is very hot and we never made it to the end!

The other visited regions: 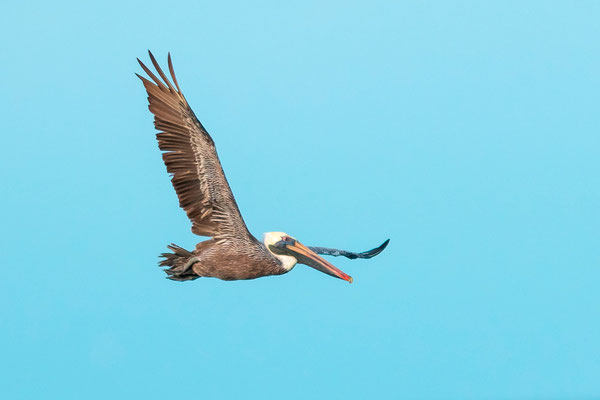 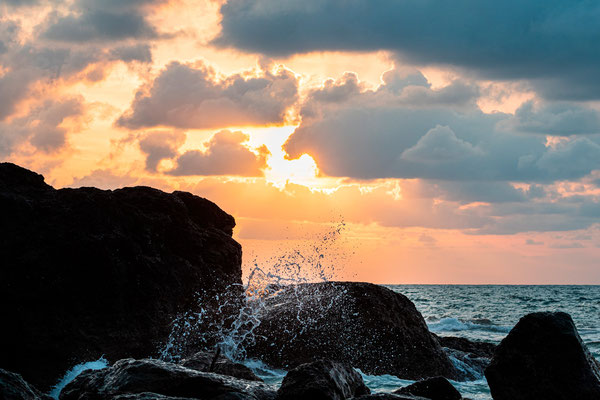 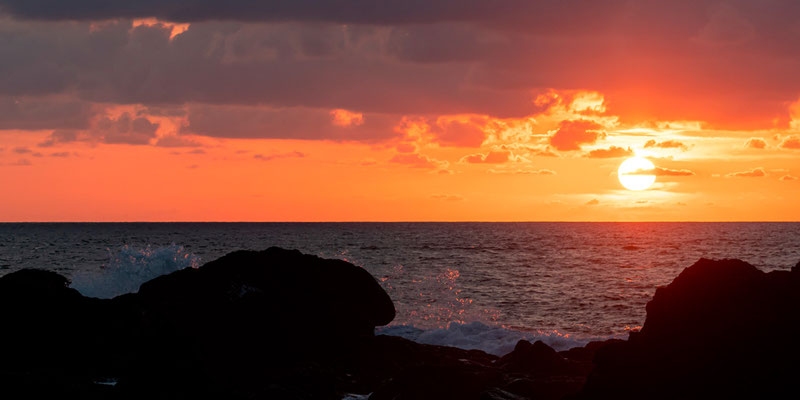 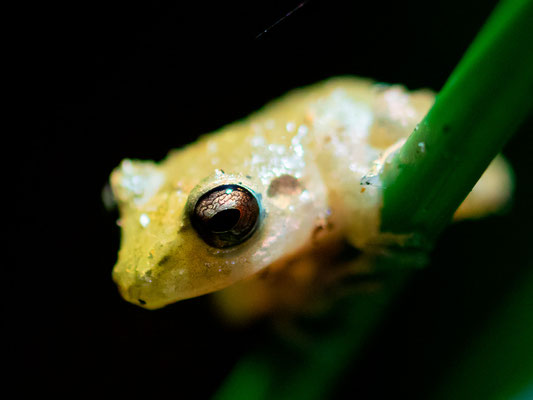 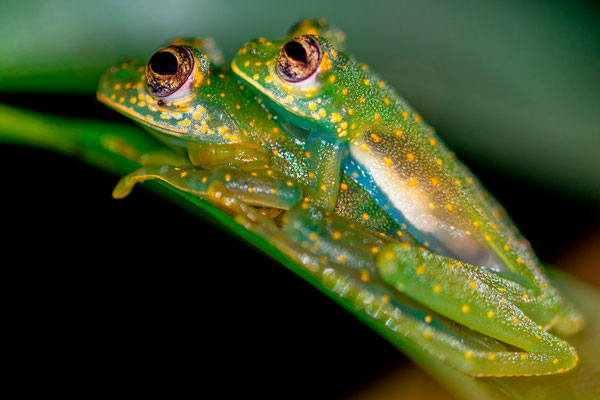 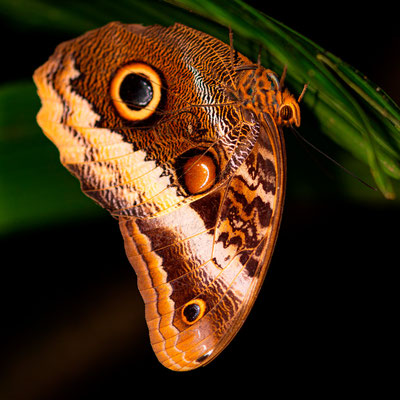 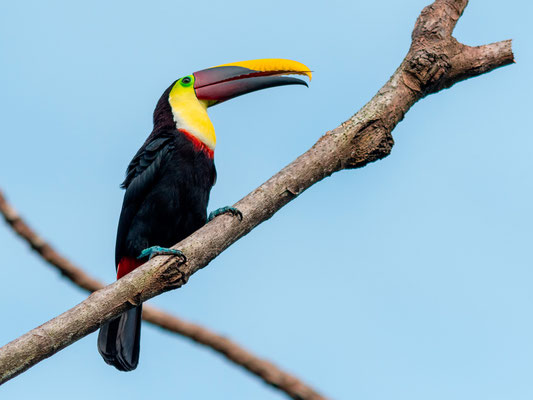 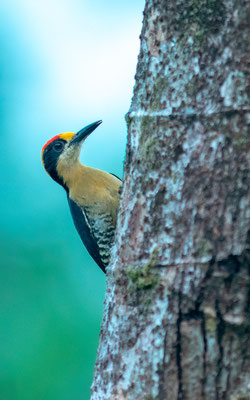 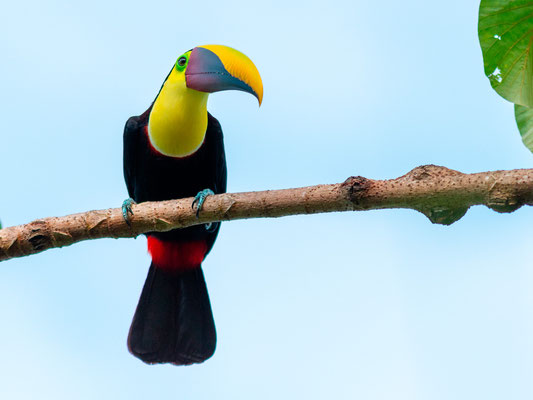 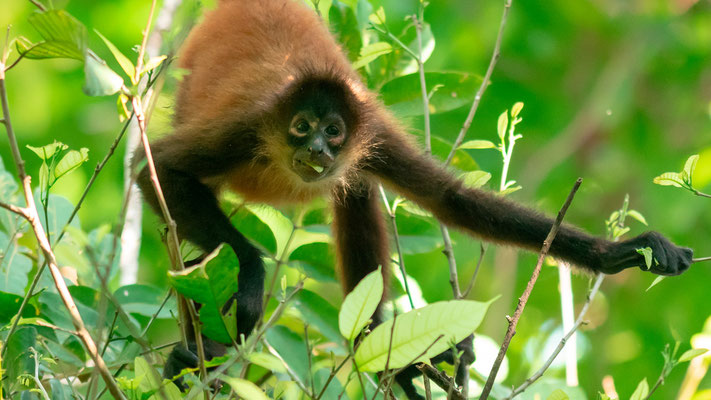 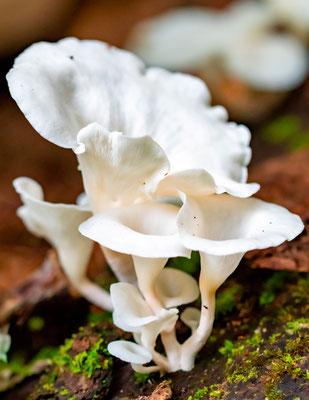 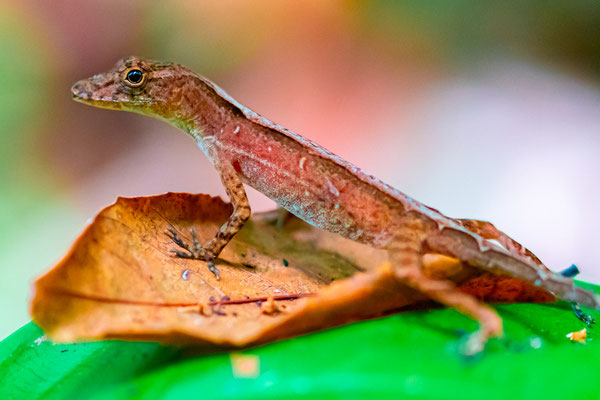 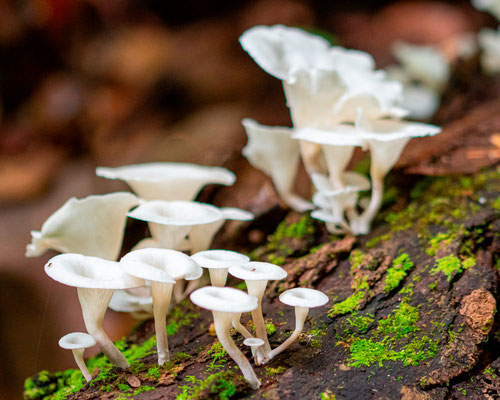 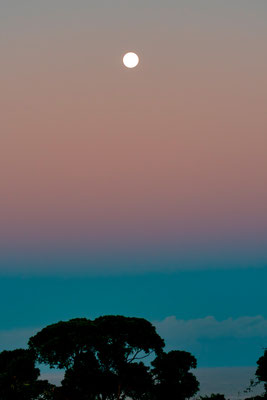 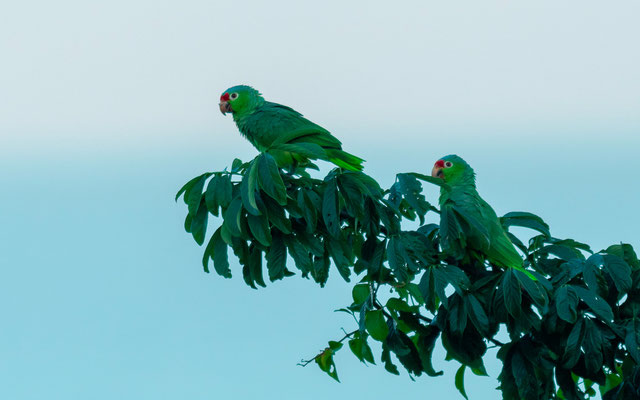 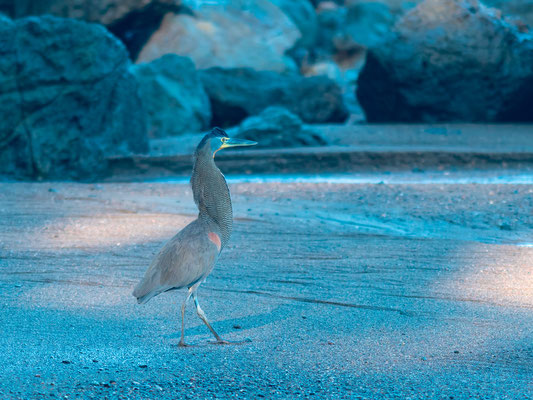 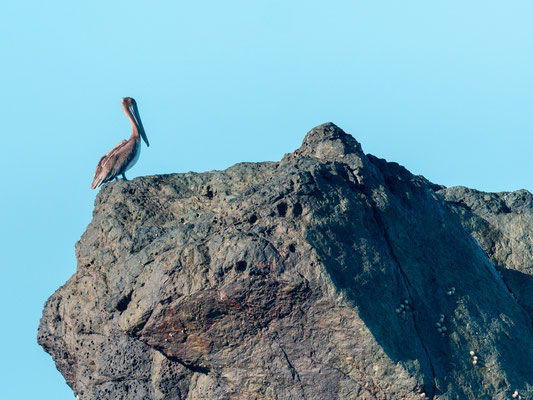 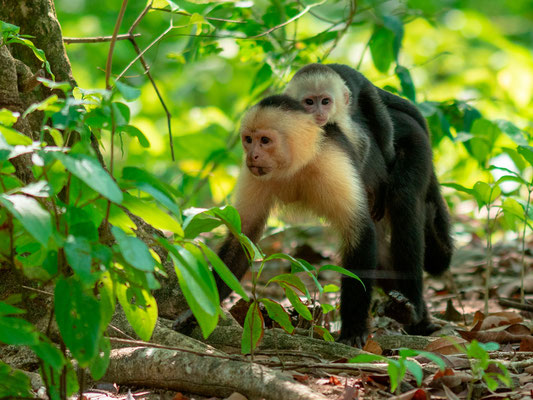 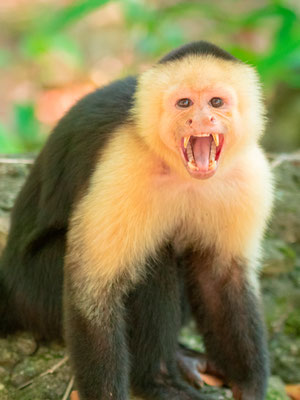 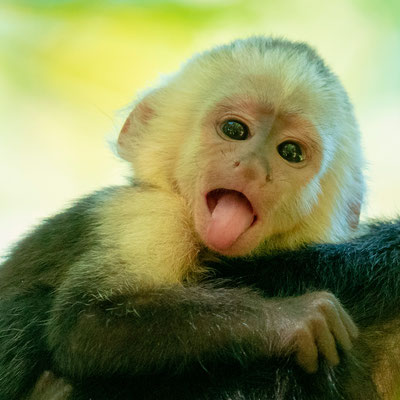 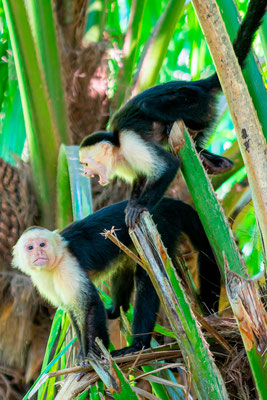 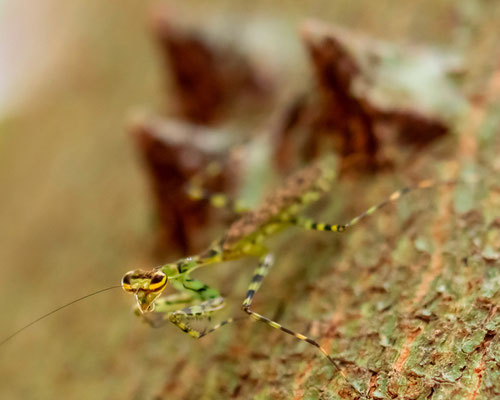