The Bobiri Forest Reserve was created in 1939 and is located about 30 km from Kumasi, the country's second largest city. It is a semi-deciduous tropical forest managed by the Forestry Research Institute of Ghana. There is a well established centre run by a very friendly family who welcome visitors and it is one of the quietest places we have stayed in Ghana, a haven of peace.

We went out for a while at night to try and spot a pangolin and some nocturnal wildlife. We saw some frogs, butterflies and a beautiful gecko.

During the day, we were again given the opportunity to see new species of birds, even if the birds are still shy, and also butterflies which were always there on the trip. We met hunters twice, which totally reduces the chances of encountering Mammals.

We went back to Bobiri a week later to observe one of the most mysterious birds in Africa, one of the goals of the trip, the white-necked picathartes. It is considered vulnerable by the IUCN due to its highly fragmented distribution, declining numbers, and habitat destruction and is also scarcer than its closest relative, the Grey-necked Rockfowl. The Bonkro Forest site in Ghana has been the most visited site for this species by birders since its discovery. This site is less than one hour walk from the village whose people now manage the tour. Samson, our guide, was a hunter and in 2003 he spotted 4-5 individuals of this strange bird moving under a large rock. He reported his discovery to researchers and since then he has been involved in protecting the small village forest and guiding tourists.

Picathartes can be seen at the end of the day, when they return to sleep near their nests built on the rocks.

Even if this site visit is close to a "zoo" atmosphere, you forget everything when you see your first Picatharte, an absolutely unusual bird that reminds us of the Dinosaurs, the birds' ancestors! 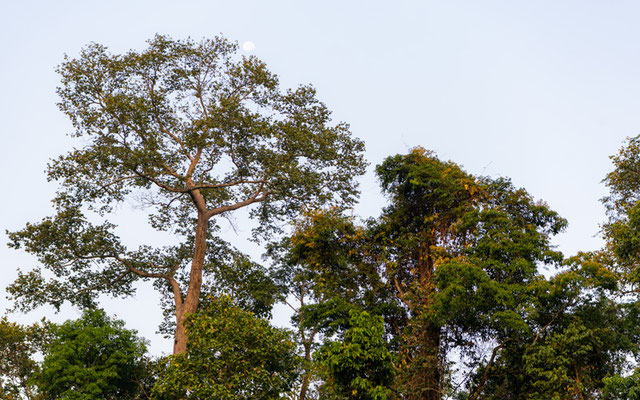 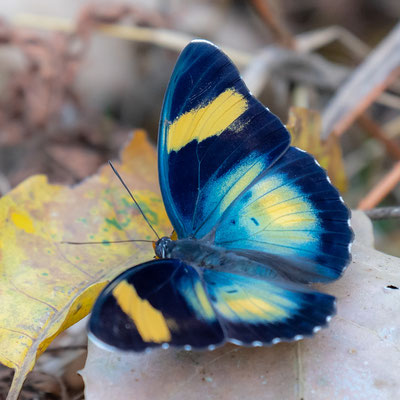 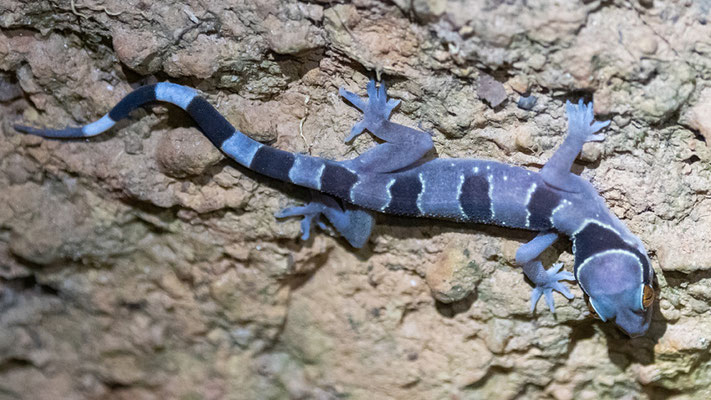 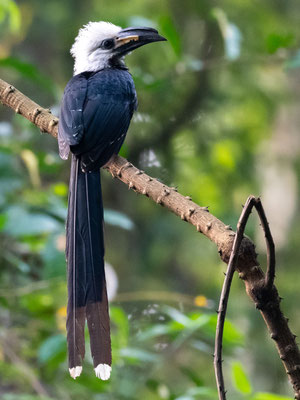 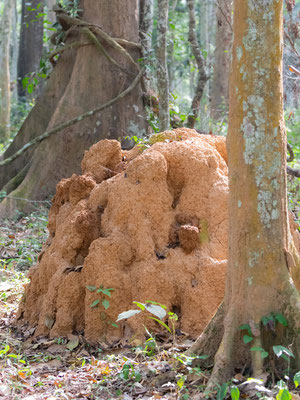 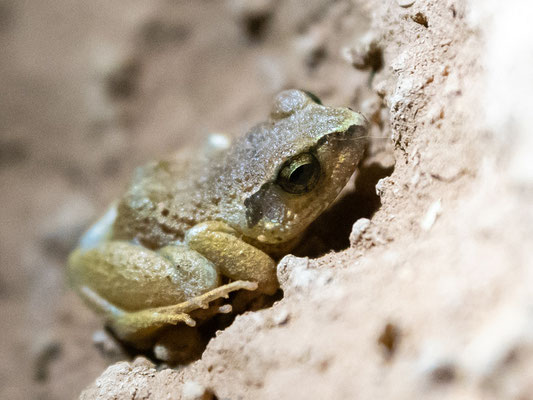 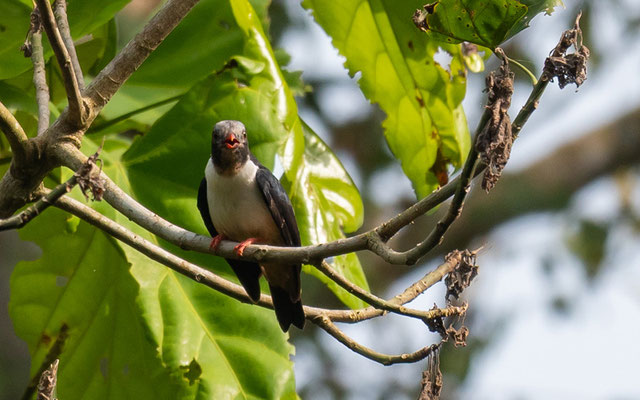 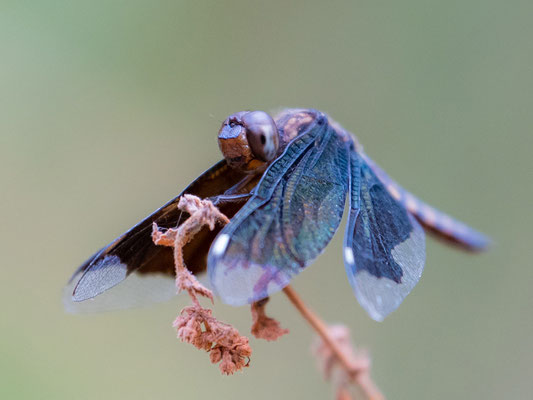 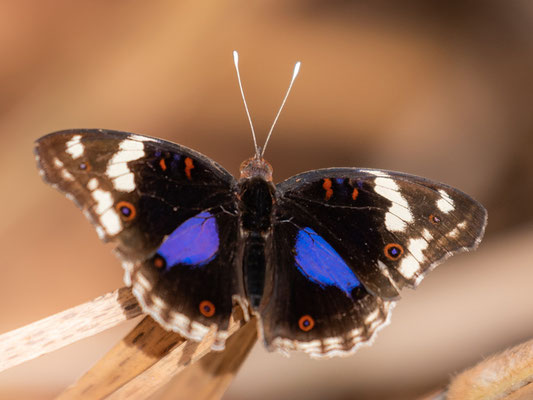 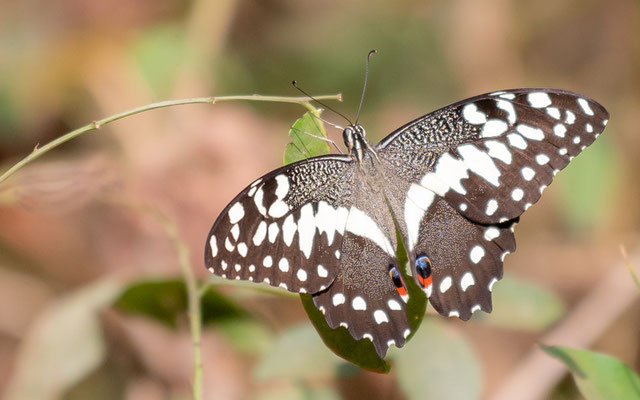 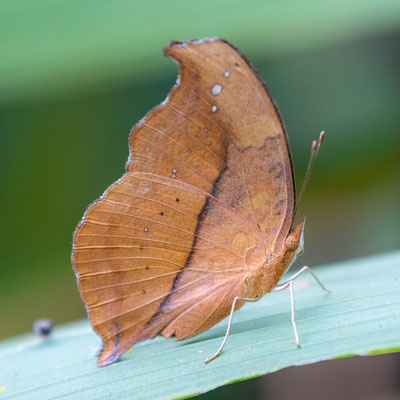 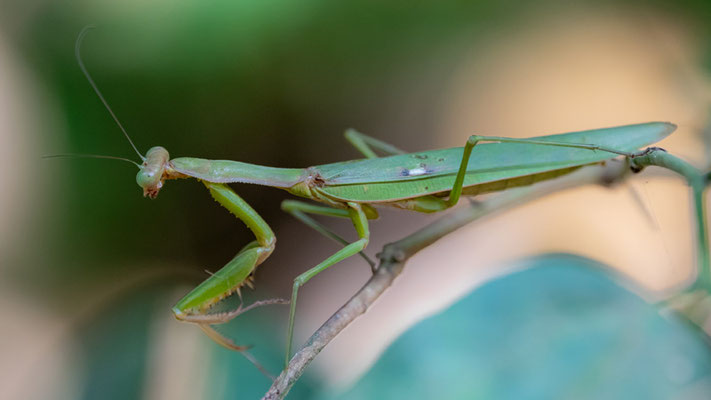 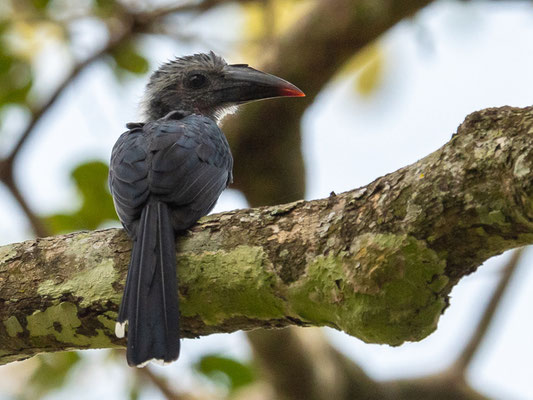 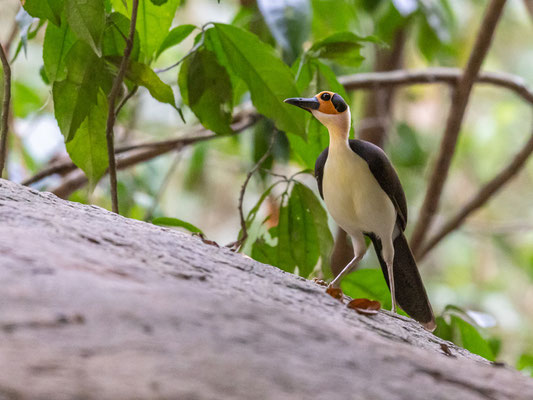 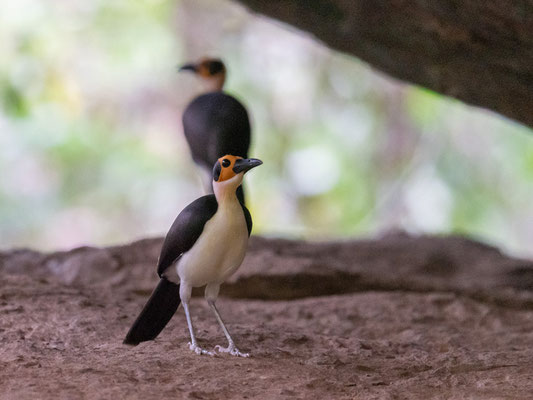 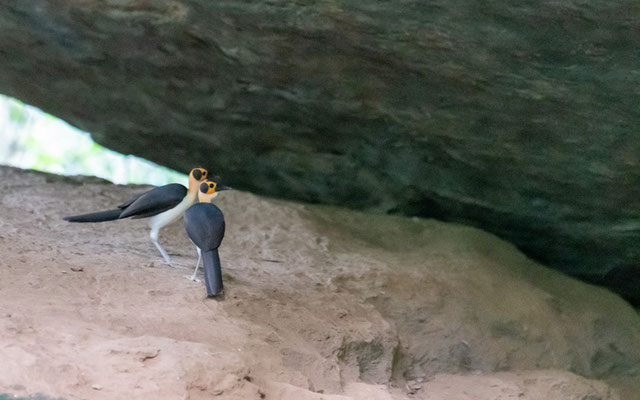 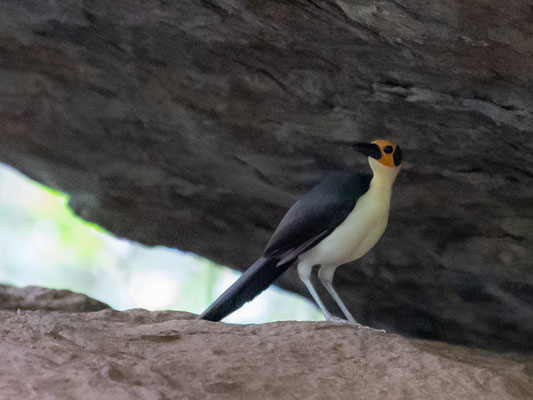 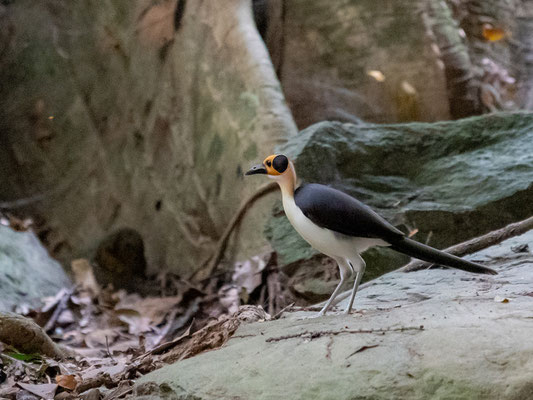